There are 12 Town Councillors representing the two wards in Keswick – East and West. Elections for all 12 seats on the Town Council are held every four years, with the next election due to take place in May 2023. As Keswick Town Council is sole trustee of Fitz and Hope Parks, all Town Councillors also act as Trustees of the parks.

A Town Councillor’s role is varied and includes: 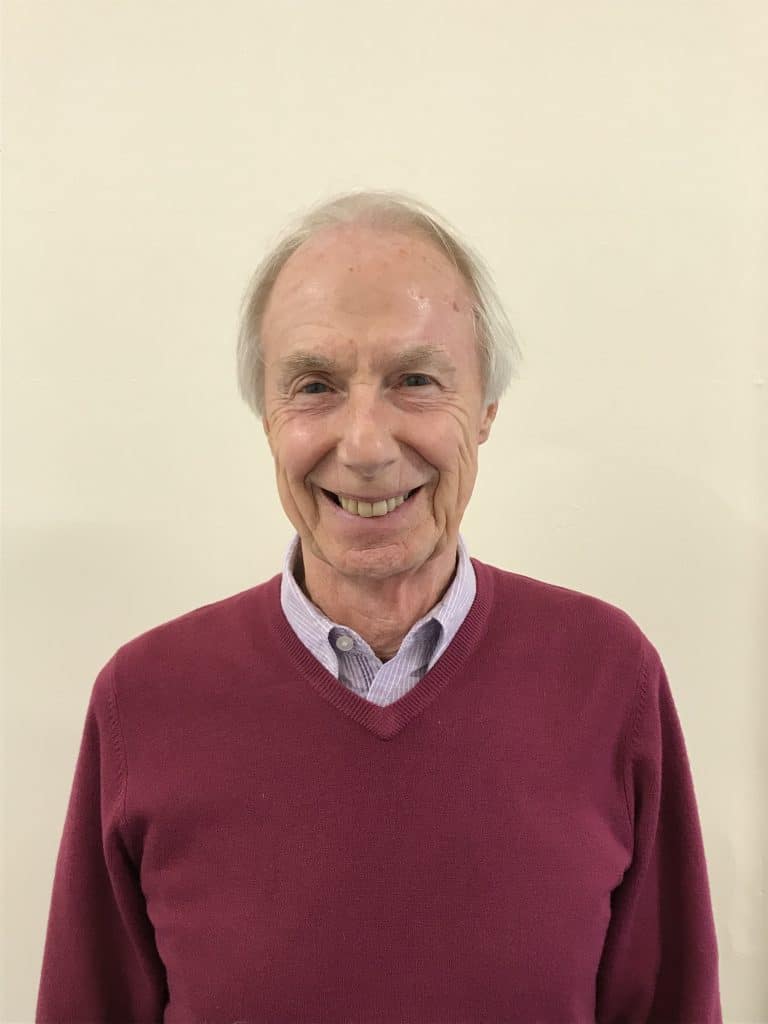 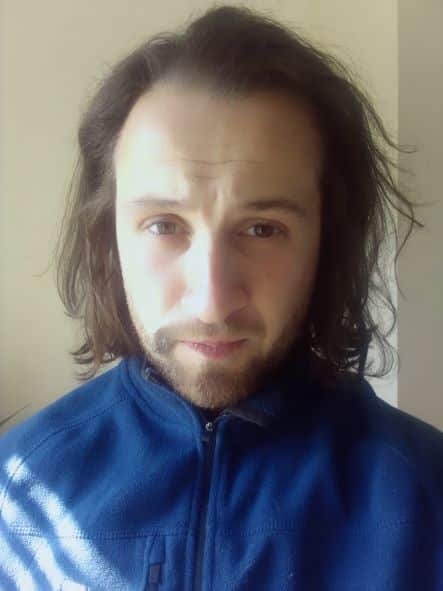 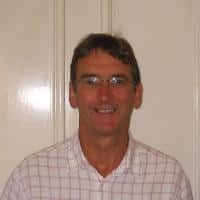 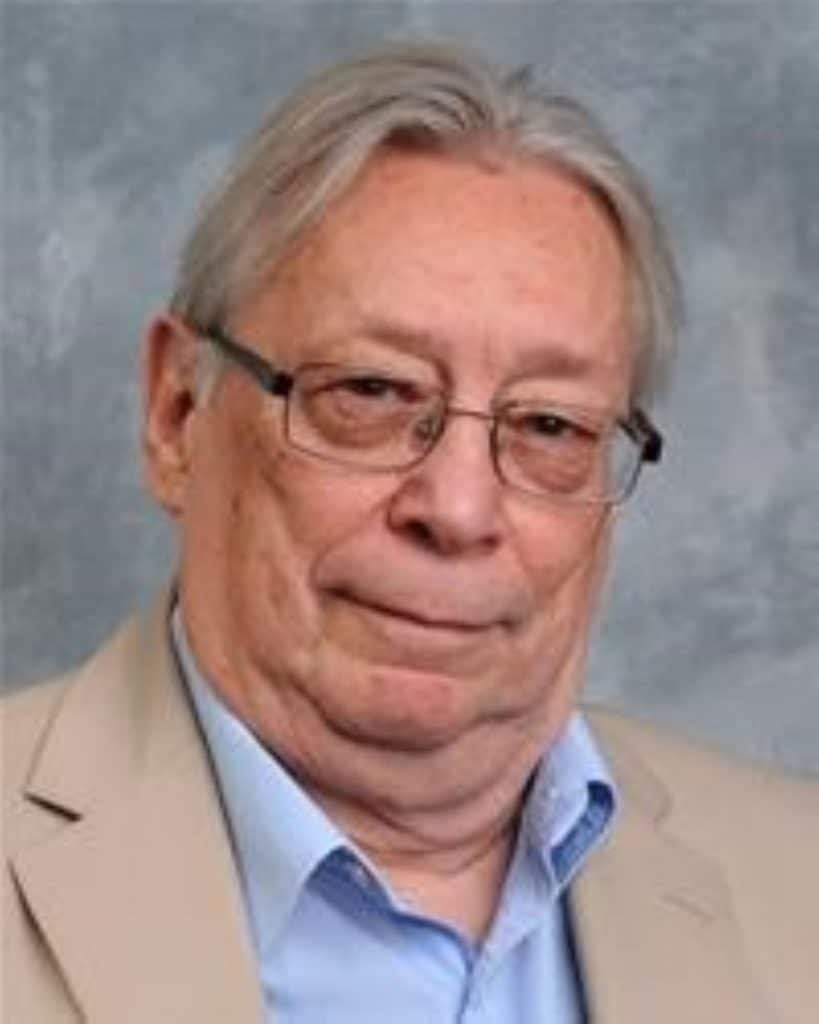 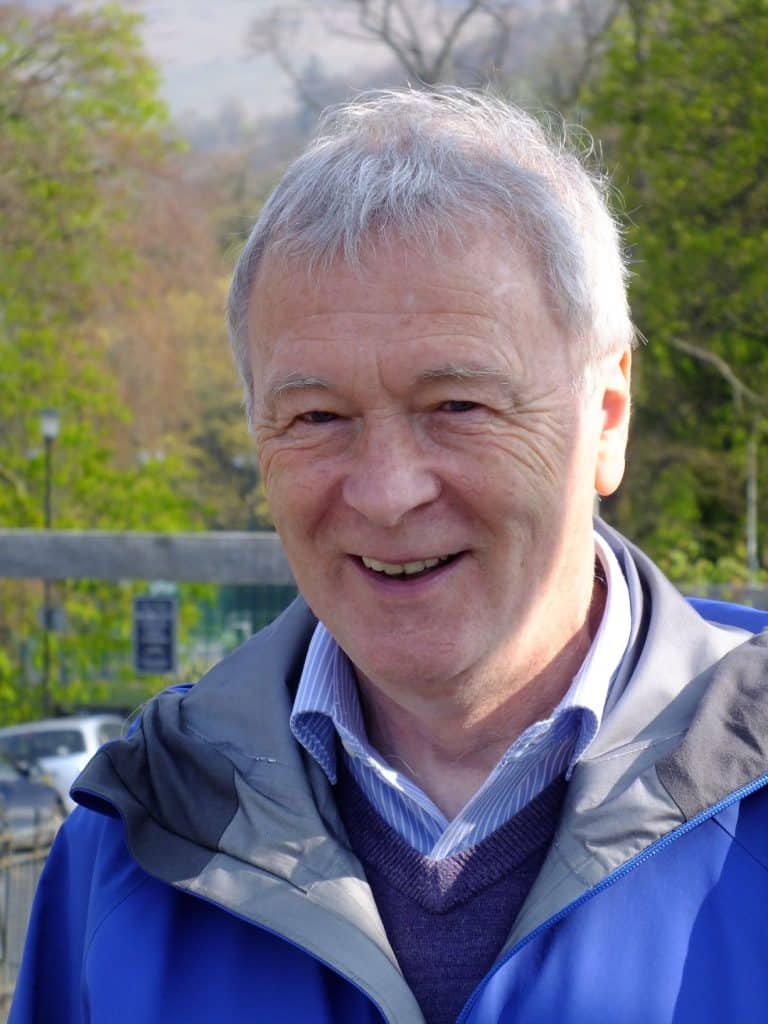 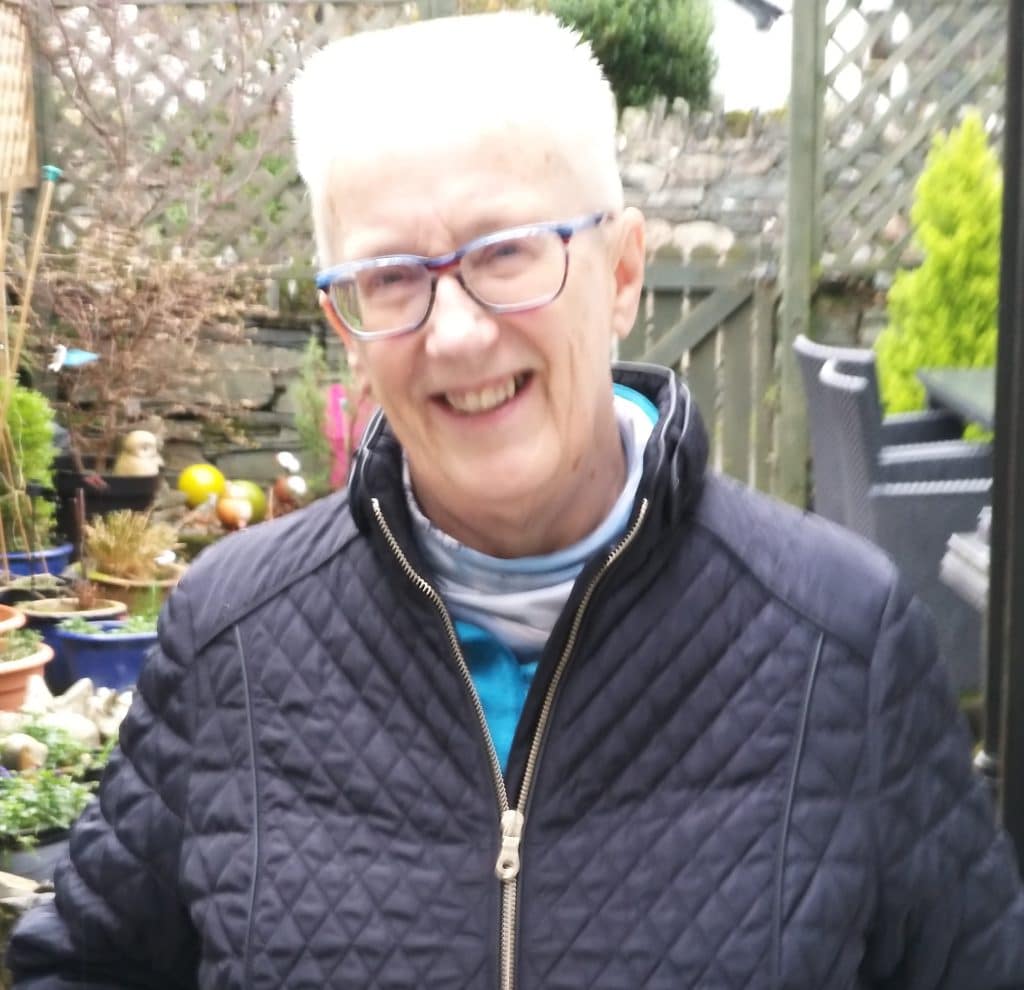 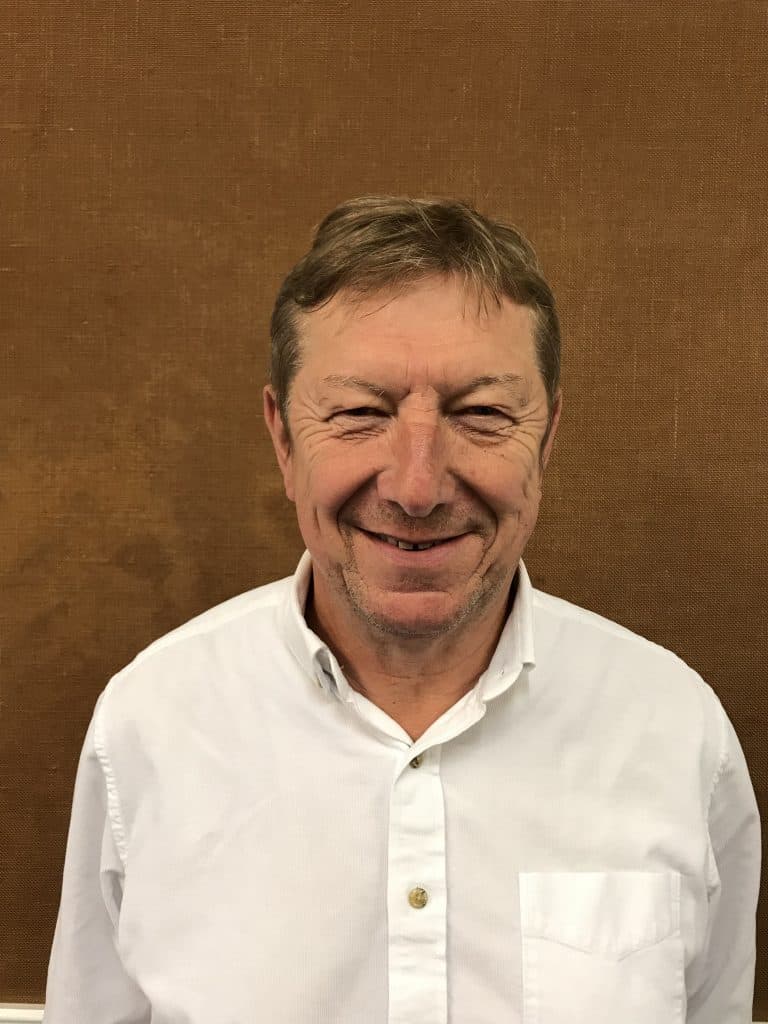 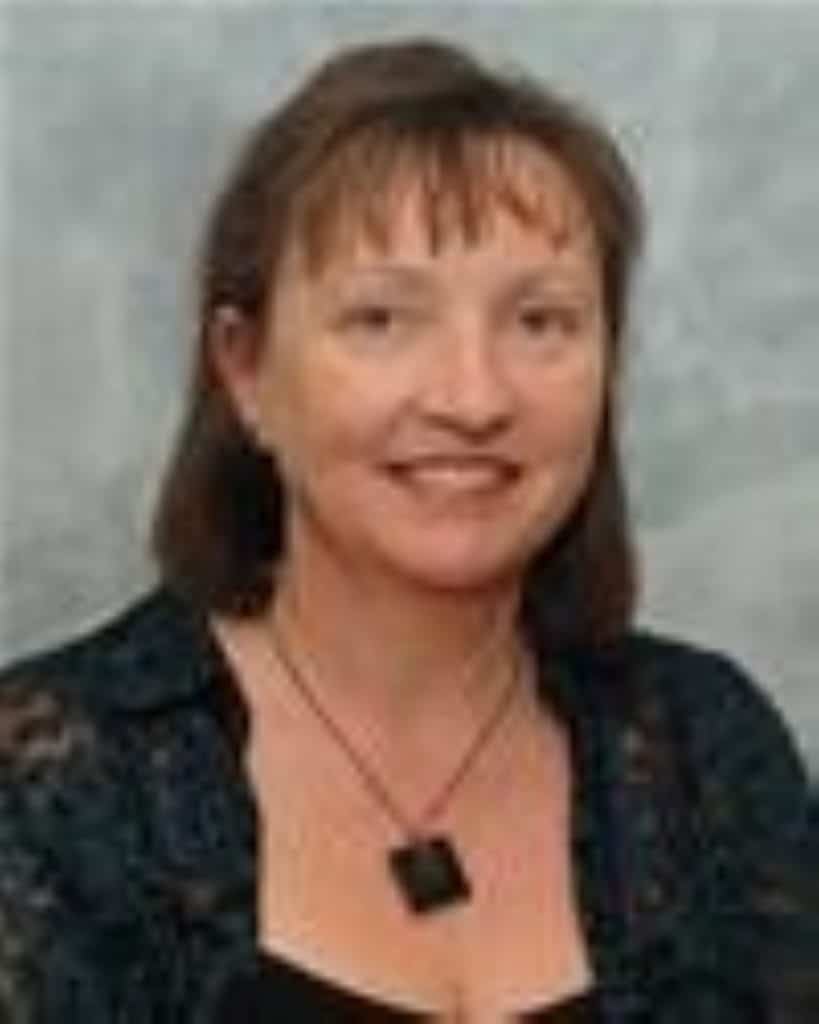 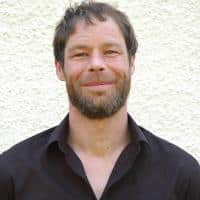 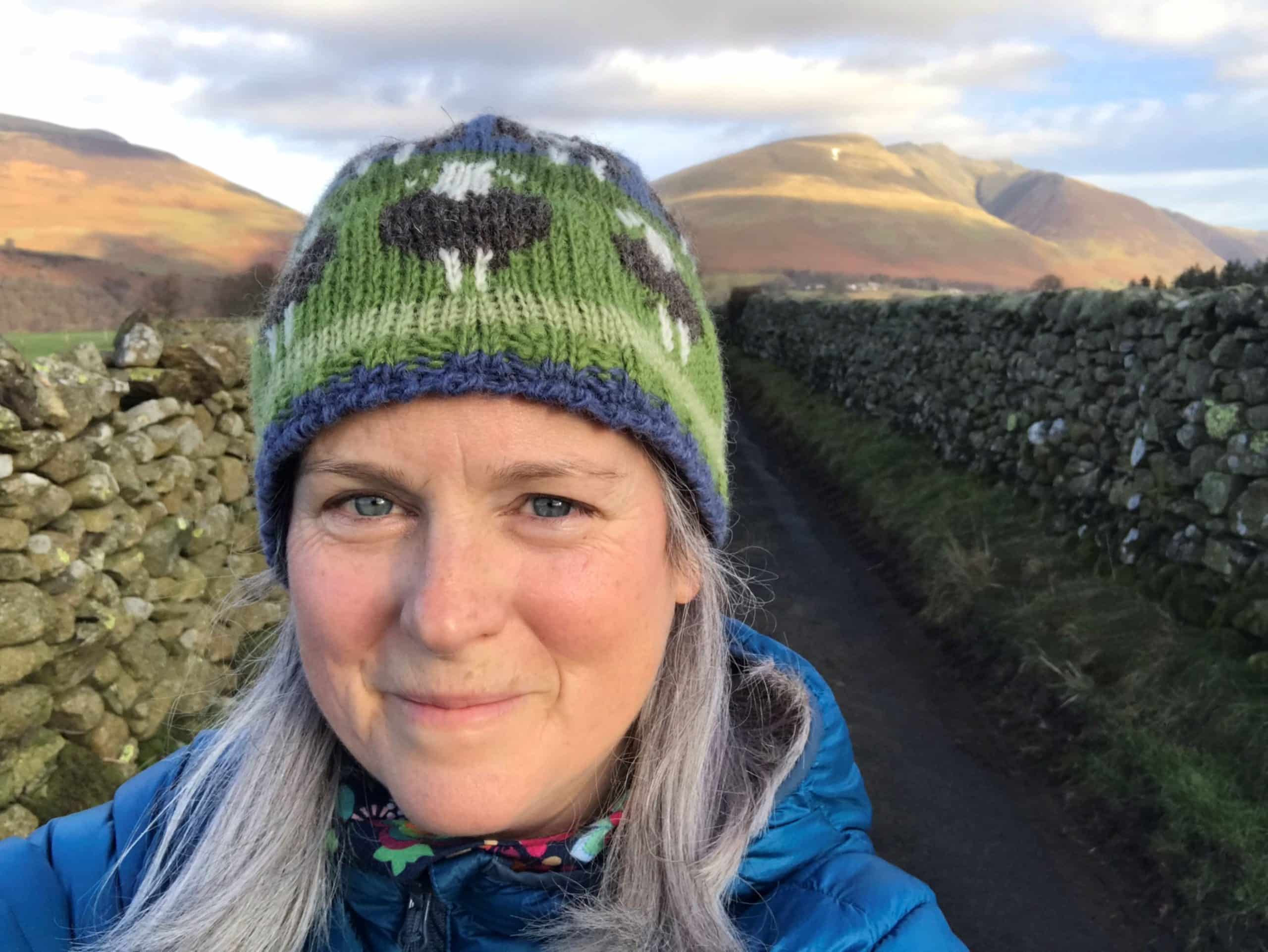 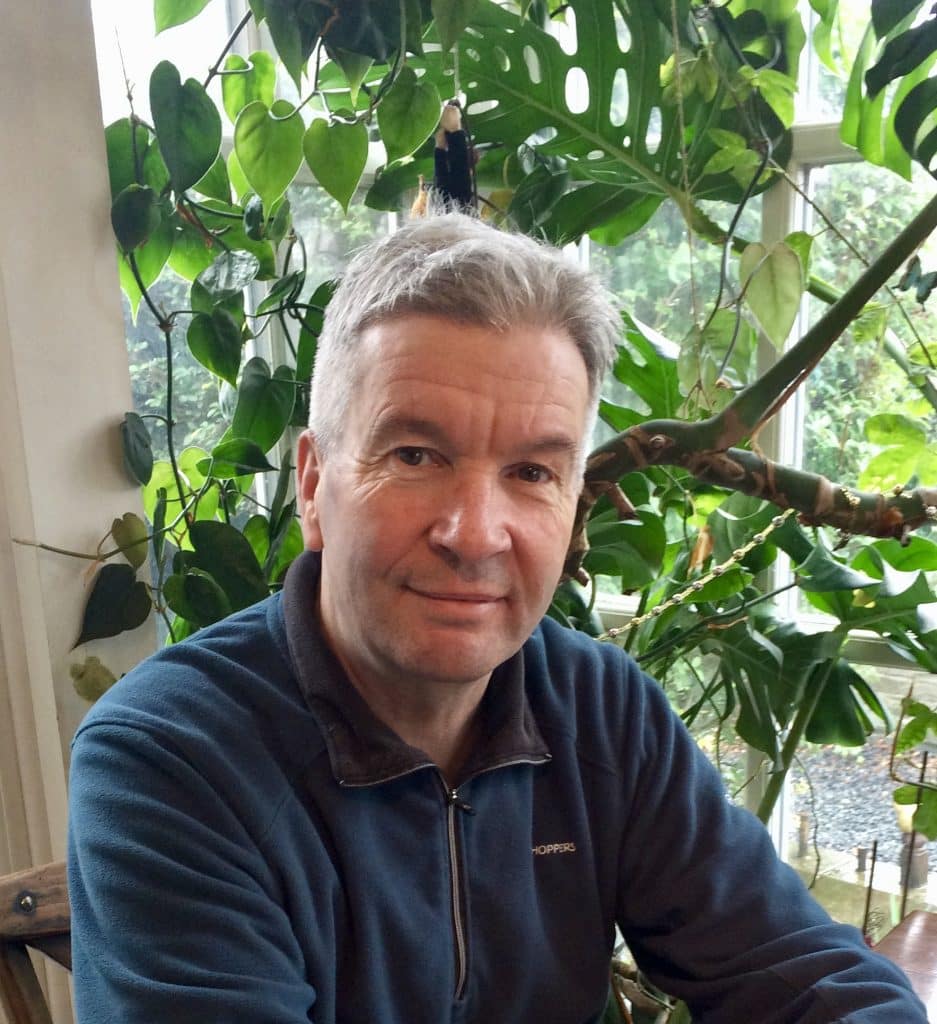 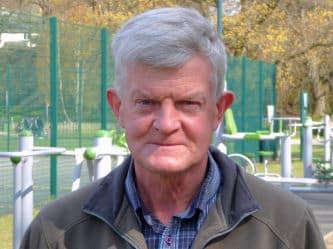